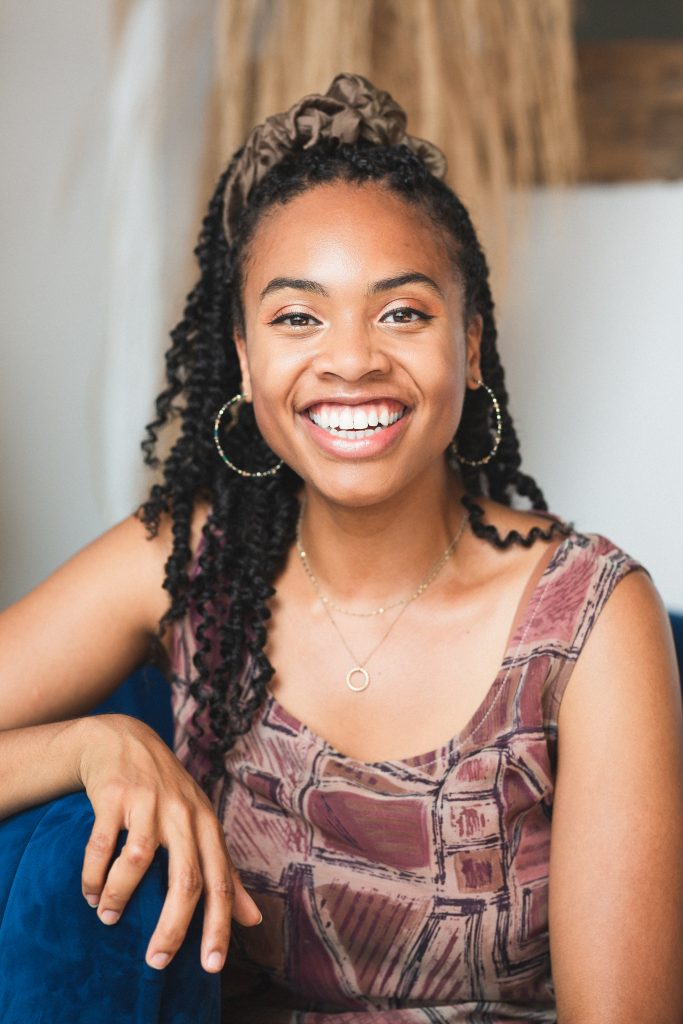 “But the most stunning and evocative moments of the night came from soprano Jonelle Sills… and moved me to tears… the immediacy of Sills’ acting and singing voice was inescapable. Sills’ performance made the night for me.” (Calgary Herald, Stephan Bonfield)

Ms. Sills is one of Canada’s 30 hot classical musicians under 30 for 2020 by CBC Music. Looking to the fall of 2021, Jonelle will perform Beethoven’s 9th Symphony at Koerner Hall with Stewart Goodyear, The Penderecki String Quartet and Toronto Mendelssohn Choir.

Looking to the new year Jonelle will return to Vancouver as member of the  Yulanda M. Faris Young Artist Program at Vancouver Opera. In her past season with VO  Jonelle sang the role of Masha in Wargo’s The Music Shop  “…with glorious soprano finesse.”  Also, singing Micaëla in VO’s Carmen: Up Close and Personal “with her melodious voice and sure technique and gracious stage presence, Sills radiated Micaëla’s wholesome goodness with every note.”(Opera Canada, Robert Jordan)

Recent highlights include her National Arts Centre Orchestra debut under the baton of Alexander Shelley and Ottawa Chamberfest debut.

Past highlights include her Canadian Tour as Mimì in La Bohème with Against the Grain Theatre.  Residency at the Banff Centre for Arts and Creativity in Against the Grain Theatre’s  “Opera in the 21st Century” program. In her residency she premiered the role of Esther in Poala Prestini’s (Composer) and Royce Vavreck (Librettist) Silent Light directed and designed by Thaddeus Strassberger.

In April of 2019 she made her company debut with Toronto’s Against The Grain Theatre in Vivier’s Kopernikus,  and winning a 2019 DORA award as a member of the ensemble.

Other highlights include Rosalinde in J. Strauss’ Die Fledermaus with The Glenn Gould School, Musetta in La Bohème in the Muskoka Opera Festival, Micaëla in Carmen with Summer Opera Lyric Theatre, Cecchina in La Cecchina with The Glenn Gould School which John Gilks of Opera Canada stated “music that suited her beautiful voice”, and also the title role in Cendrillon with GGS which Joseph So of LvT “a winning Cendrillon, singing with pure, rich tone.”

Other performance acclamations include: Female Chorus in The Rape of Lucretia with MYOpera where “she handles the huge vocal range expertly and takes us on a beautiful dramatic arc throughout the show.” (Schompera, Greg Finney)

Currently based in Toronto Ms. Sills has completed her studies in the the Artist Diploma Program (ADP) at The Glenn Gould School at The Royal Conservatory of Music in 2018. Jonelle has also performed in master classes and coachings with notable artist such as Gerald Finley, Liz Upchurch, Adrianne Pieczonka, Tim Noble, Martin Katz, Catherine Robbin, Dawn Upshaw and Joan Dornemann.